In a self-serving interview that is not exactly fact-filled, Virginia Governor Glenn Youngkin described his faith and then went on to tell how he was called by God to run for Governor.

Why would Youngkin appear on CBN?  Because he plans to use appearances on CBN as the launching pad for his 2024 Presidential campaign in hopes of sewing up the evangelical vote.

Here is the Youtube version of the interview.  The interview also was featured in a front-page article by the Northern Neck News on December 21, 2022.

In the interview, Youngkin talks about his years at the Carlyle Group, a job that left him veryy wealthy when he was fired by Carlyle only to be given around $200 million in stock — tax-free — and around $40 million in severance pay.

Here are articles with facts about Youngkin — facts you will not find on CBN.

Here is a Christmas Greeting from the greatest President of the 21st Century. 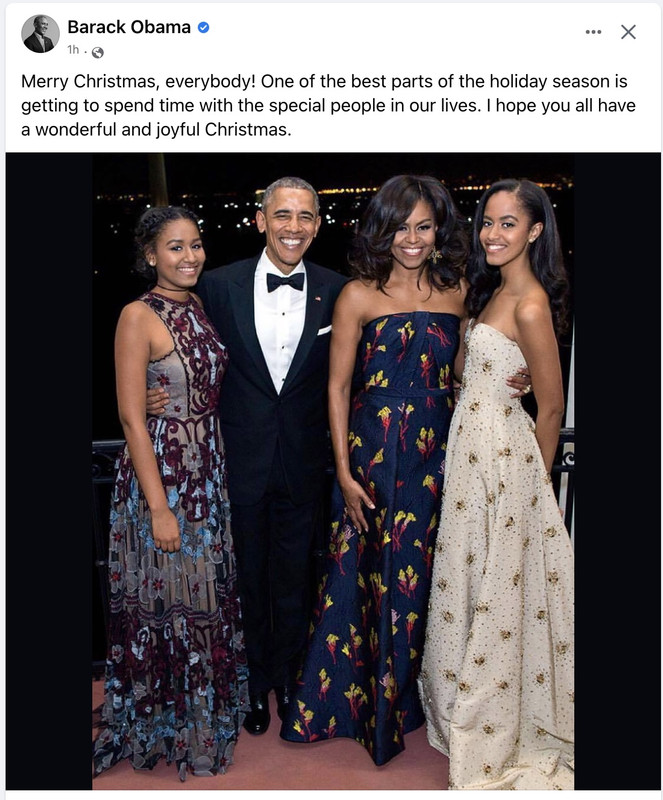 Today — Dec 19, 2022 — the Jan 6 Committee released a 154-page Executive Summary of their report.  The full report with appendices and supporting documents will be released Wednesday, Dec 21.

Here is a copy of the Exec Summary.  http://northumberlandvadems.org/wp-content/uploads/2022/12/Jan-6-Cmte-Exec-Summary.pdf.

“The committee has developed significant evidence that president Trump intended to disrupt the peaceful transition of power under our Constitution,” Representative Jamie Raskin said as he outlined the panel’s findings.

“We believe that the evidence described by my colleagues today, and assembled throughout our hearings, warrants a criminal referral of former President Donald J. Trump,” Raskin said.

Here is a link to an article that lists the 17 key findings from the Committee’s report.

Gov. Youngkin’s proposed budget amendments were presented this morning before the House and Senate money committees. Here are the highlights (maybe we should say “lowlights”) of his proposals.

Youngkin’s budget/tax plans are the typical right-wing voodoo economics that have failed disastrously over and over and over again for decades now – “supply side,” “Laffer curve” crap the rightwingers have been pushing since Reagan. Youngkin also wants to defund government and privatize everything, including public education. @VASenateDems should toss this proposal into Sen. Louise Lucas’ trash can!

Matthew Kacsmaryk, a Trump-appointed federal judge in Texas, recently released an opinion that “the Title X program violates the constitutional right of parents to direct the upbringing of their children.” Title X is a federal family planning program that provides services including contraceptives, pregnancy testing, testing for sexually transmitted infections, infertility help, and more. It offers services to adolescents as well as adults—and that’s where the right-wing challenge, and Kacsmaryk’s decision, comes in.

Alexander Deanda, the plaintiff in Deanda v. Becerra, is “raising each of his daughters in accordance with Christian teaching on matters of sexuality, which requires unmarried children to practice abstinence and refrain from sexual intercourse until marriage,” so he’s arguing that the availability of federally funded family planning services tramples on his rights as a father to control his daughters’ sexuality. And Kacsmaryk bought that argument, despite a ton of legal precedent to the contrary, because Kacsmaryk himself is a warrior for that kind of right-wing policing of female bodies and sexuality.

The Deanda plaintiff is trying to shut down all Title X funding to providers that don’t require parental consent before offering care to people under 18 years old. Kacsmaryk hasn’t gone quite that far yet—he hasn’t issued an injunction blocking Title X funding—but he’s asked the parties to the case to submit their plans for what should happen next, and the plaintiff’s lawyers have made clear that he wants Kacsmaryk to prohibit the federal government from “funding any family-planning project in the United States that fails to obtain parental consent before distributing prescription contraception or other family-planning services to minors.”

Vox’s Ian Millhiser lays out a litany of problems with Kacsmaryk’s decision here, starting with standing: Deanda is trying to block funding on the argument that his daughters might someday, maybe, possibly seek out these services, knowing they would never get their father’s permission. But since the Supreme Court just heard a case in which a web designer claimed she was being oppressed because of the possibility that if she ever started designing wedding websites, she might be subject to anti-discrimination policies preventing her from refusing to work with LGBTQ couples, “my daughters might someday do something I disapprove of” no longer looks so far-fetched as a legal argument.

That’s not the only giant legal hole Millhiser identifies in Deanda’s argument. Kacsmaryk leans on a Texas state law about parental consent for medical care, Millhiser notes, even though this is a federal case about a federal program, so state law isn’t in control here. And there have been cases stretching back decades that have established that this kind of program is constitutional.

In parental rights cases centering on other issues, “’the state was either requiring or prohibiting some activity’—that is, the government used its coercive power to either require a child to take an action their parents did not like, or forbid the child from taking an action their parents wanted the child to take,” Millhiser writes. But “A program like Title X cannot violate this rule against coercion because there is nothing coercive about it. The federal government provides grants to health providers who voluntarily offer family planning services to their patients. And those providers, in turn, offer their services to patients who voluntarily seek out contraceptive care. No one is required to receive reproductive health care services funded by Title X.”

This is a really, really weak case, in other words. There’s a decent chance that, if Kacsmaryk goes ahead and tries to block Title X funding, he will be overturned at the appellate level, even given that the case would be appealed to the very conservative Fifth Circuit. Even the Trump-McConnell Supreme Court might not be willing to go this far yet. But either way, Kacsmaryk could at least temporarily mess up a vitally important health care program. And he’s showing that, yes, the right-wing legal movement, up to and including a federal judge, has its sights set on birth control rights.

Watch this space for meeting dates and times.